I’ve spent the last couple of weeks snuggled up with some very fashionable bedfellows, friends: specifically, the September issues. Every year I (like millions of others) anxiously await September, not to go back to school or see the leaves change, but because it heralds the arrival of 800-page magazines in my mailbox. Best mail ever!

After all that exhaustive “research,” I thought the least I could do is share some of my favorite finds from the September issues with all of you. And of course, I’m hoping you’ll tell me what you loved from the issues too!

Harper’s Bazaar has really been outstanding this year – it’s in danger of overtaking Vogue in my heart. This year’s September issue didn’t disappoint, with piles of fantastic photo spreads and aspirational shoots. While I carry no torch whatsoever for Lea Michele, who feels very one-note to me (no pun intended, I swear), I thought the shoot was styled perfectly, and the end result was so soft and pretty, it’s worth a look. But the standout was their shoot with Georgia May Jagger as Margaret Thatcher – while Jagger ends up with an almost Barbie-like façade in most images, it’s an incredibly compelling editorial. 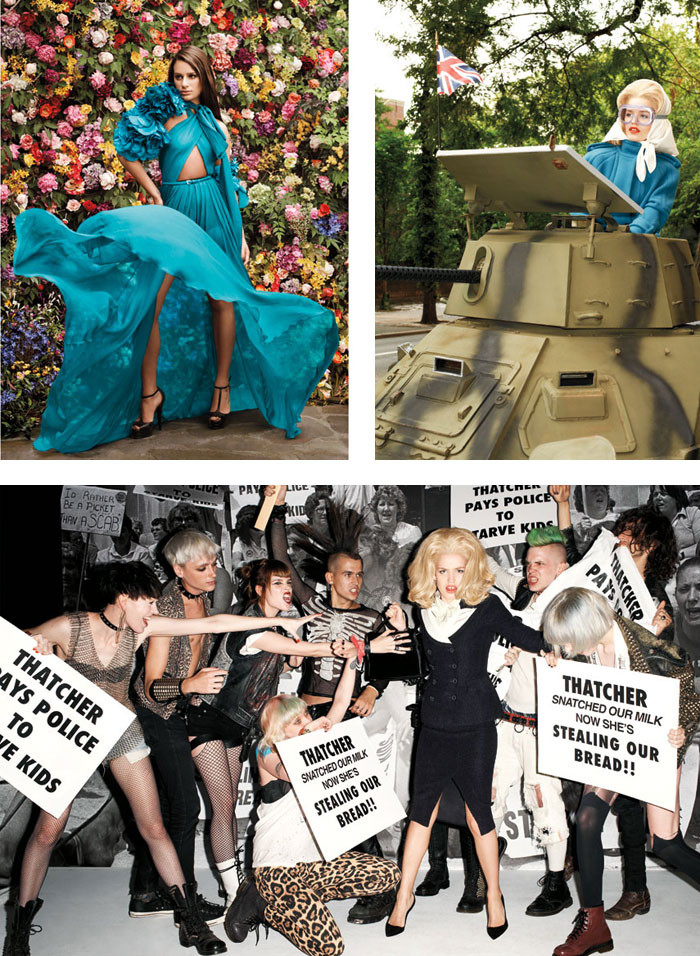 W Magazine did some beautiful work for fall – in fact, the editorial shoot by Steven Meisel was my favorite of all the September fashion coverage. Titled “Transformers,” Meisel photographed several of the fashion world’s best models – first in their natural state, then done up to the very pinnacle of high fashion. The transformations were, truly, jaw-dropping – these images will be in a book someday soon. In addition to being stunning (both before and after), the editorial gives you such a realistic picture of exactly how much goes into a model shot (and makes you feel considerably better about how non-model-like you think you look on any given day). 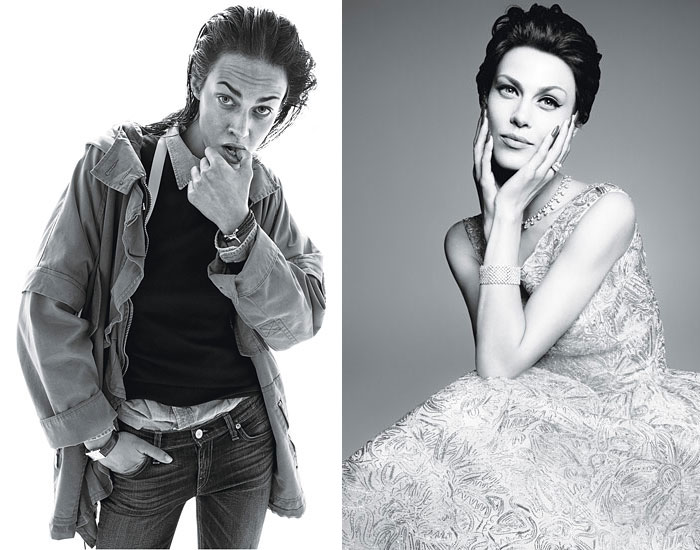 Vogue is usually the front-runner in all things September, of course…but this year, they didn’t rank as high on my list. Their central fashion editorial, a pet project of Anna Wintour, was an editorial based on her recent trip to China. It didn’t resonate with me – there were some beautiful images, but they were cluttered, and the fashion seemed to disappear in the mess. The shots of Kate Moss’ wedding were amazing, though. And the “My Generation” shoot with Natalia Vodianova was the fashion standout, packed with predictably retro silhouettes and a grainy film texture that gave the shoot that extra dose of nostalgia.

{“Kiss Me, Kate”, photos by Mario Testino; “My Generation”, photos by Mert Alas and Marcus Piggott,
both courtesy of Vogue, September 2011}

Lucky is a magazine I look to for function, not necessarily heavy-hitting artistic editorials. They’re brilliant at presenting dozens of bright ideas, and showing you what to do with them. But, they unveiled a massive internal redesign for September, and I’m absolutely in love with it. Cleaner, more graphic layouts, more artistic renderings to give almost a J.Peterman feel to some of the stories, and a few new columns to love. Particularly a new fashion/beauty advice column by beauty editor Jean Godfrey-June, whose opinion I trust implicitly. Instead of showing you my favorite spreads, I thought I’d show you the pieces I bookmarked from this issue. Standouts are the Weekend Chic editorial on p. 96, the Style Spy page on ’40s-inspired tea dresses (so sweet, and perfect for fall), and “Styling the Fall Trends: The Tastemakers”, starting on p. 198. And if I buy nothing else this season, I *will* track down the Fallon necklace Jessica Alba is wearing on page 109 and own it, so help me. 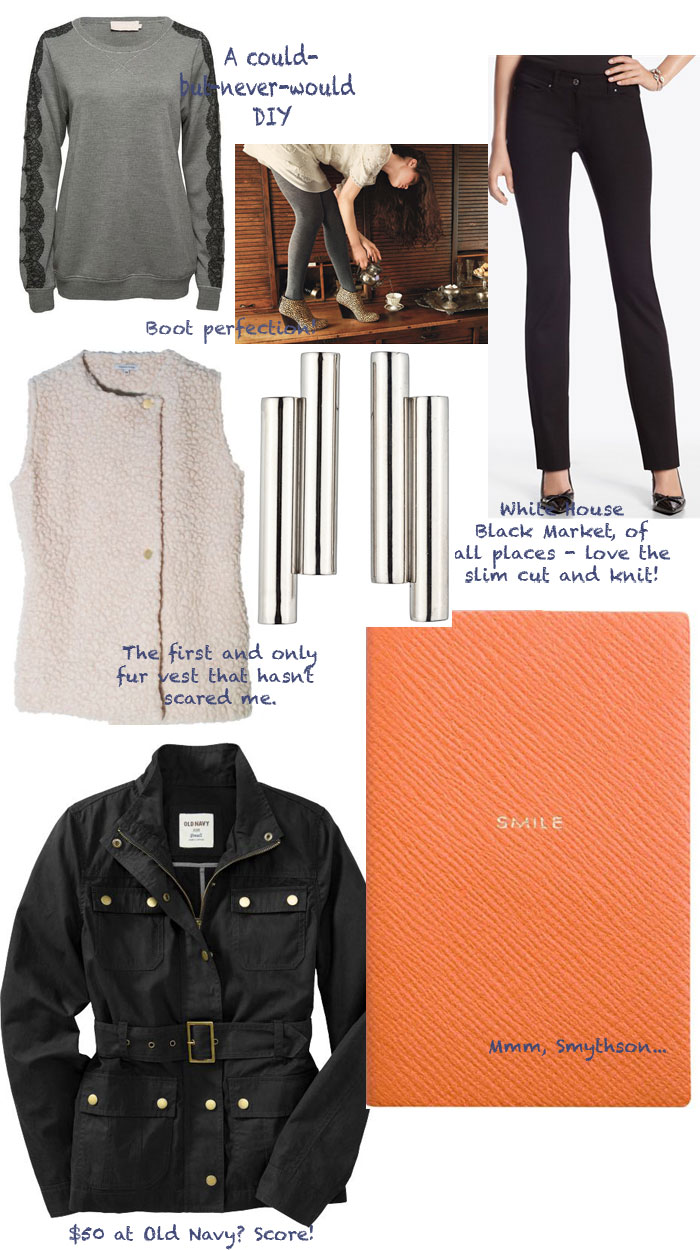 Honorable mentions for Elle and InStyle, neither of whom bowled me over. I did love Elle‘s “Hide and Seek” shoot, a take on the fur trend that a few different mags did for the season – model Herieth Paul hit it out of the park. And Alexa Chung’s “Mix Master” spread in InStyle wasn’t groundbreaking, but then their fashion coverage is built to be more educational than artistic, and this was a spread you could take to the sartorial bank.

What was your favorite September issue this year?

One thought on “the september issues”