How is it possible that I’ve been writing this lovely blog for…dear lord, is it 8 years now?!…without uttering so much as a word in praise of what is quite possibly my favorite color in all of fashion? It’s unthinkable, I tell you. 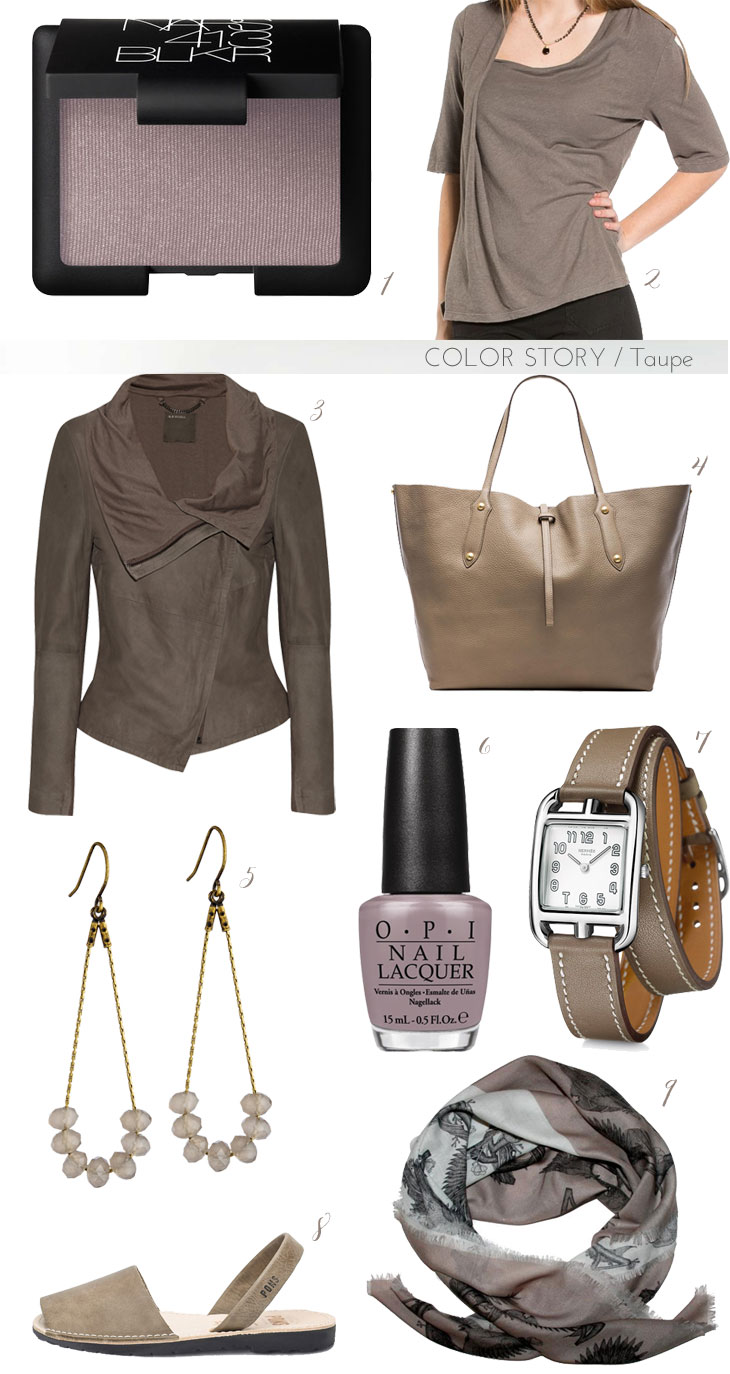 END_OF_DOCUMENT_TOKEN_TO_BE_REPLACED

i am so, so in love with all things liberty.  for those who aren’t familiar, liberty of london is an amazing, utterly unique department store in london that’s been made famous by its iconic fabric prints, used by designers all over the world.  each one is timeless, gorgeous, and always stylish. i’ve been meaning to share this latest incarnation of liberty goodness for a while – a collection called “prints charming,” in which they’re retooled some of their most gorgeous and classic prints into household goods and fashion accessories.  so lovely!  literally every piece on that page would be extremely welcome in my house (ahem…you know, if anyone from london is looking to send me a gift for my birthday this week!).

i think my favorite liberty collection is their scarf line…they’re just extraordinarily gorgeous (and sadly, priced accordingly…but a girl can dream!).  i still can’t believe i didn’t splurge on one the last time i traveled to london. and, just when i thought i couldn’t love liberty prints any more than i do, they just launched a collaboration with hermes, and the resulting collection of cotton scarves is just divine! each one starts with liberty’s classic cotton fabrics, and is screen-printed with hermes’ classic ex libris pattern.  honestly, i’m not sure if i’d wear them or frame them.  alas…at $130-230 each (with current exchange rates), this is probably not a dilemma i’ll face in real life, but it’s fun to dream.  check out a lovely pic of the new hermes/liberty display right here.

here’s hoping i’ve converted at least a few new liberty fans with all of this lovely eye candy! 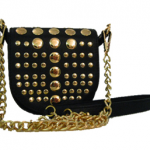 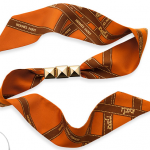 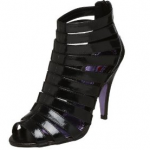 there’s an old-school fashion adage by which i fill my closet:  once is enough for any trend.  in other words, if you lived through a trend once, you shouldn’t embrace it again.  of course, this spring, that means i’m having to sit out just about everything, because the 80s are back in a big way.  so, i’m considering a slight modification to the earlier rule.  while i definitely think you shouldn’t give a great big bear hug to the trend the second time around, a little tip of the hat is just fine.

when it comes to the rocker chic trend that’s so big this year, here’s what i mean:  if, like me, you’re dying to add a dash of rocker to your wardrobe, just keep in mind that i think it works best when offset by going overboard to avoid the punk trend with the rest of your outfit.  so go ahead and buy the studded handbag, but pair it with a classic ensemble.  a studded bag with a tee and dark jeans manages to be both chic and trendy…but paired with ripped acid wash or a flashdance-style sweatshirt, the same bag just looks tired.  or take a flirty, floral dress and pair it with the edgiest dominatrix heels you can find.

if you’re looking to dabble, you can go even more subtle by adding a few studs to your jewelry routine.  i have been stalking these fabulous medor twillies from hermes for months now.  essentially, it’s a headband-length scarf paired with three stud charms.  you can use the charms with the twilly to create a wrist cuff, a headband, a choker – the options are endless.  or get creative and wear the charms solo on a chain, or slip them onto a headband of your own.  the set with the scarf is $275, but i’m pretty sure you can pick up the charms alone for $175 at your local hermes boutique.  not exactly cheap, but a bargain by H standards, to be sure.  or, grab a studded leather wrap bracelet for $32 at bebe (i can’t quite believe i just recommended bebe).  in either case, keep the rest of the ensemble preppy…almost to a fault.  these pieces will look fantastic with a white button-down, or even to edge up a suit.

so, the moral of the story:  if you’re into the rocker trend this spring, choose one piece, and keep the rest of the ensemble either simple or completely contradictory.  and, at all costs, keep it to one piece at a time, unless you want to look like courtney love‘s long lost twin.

what do you think?  will you be going punk this spring? 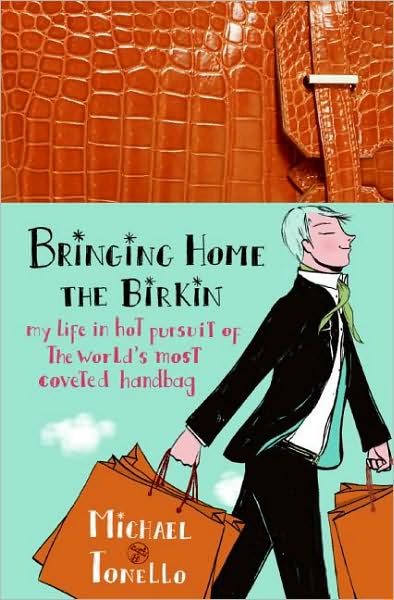