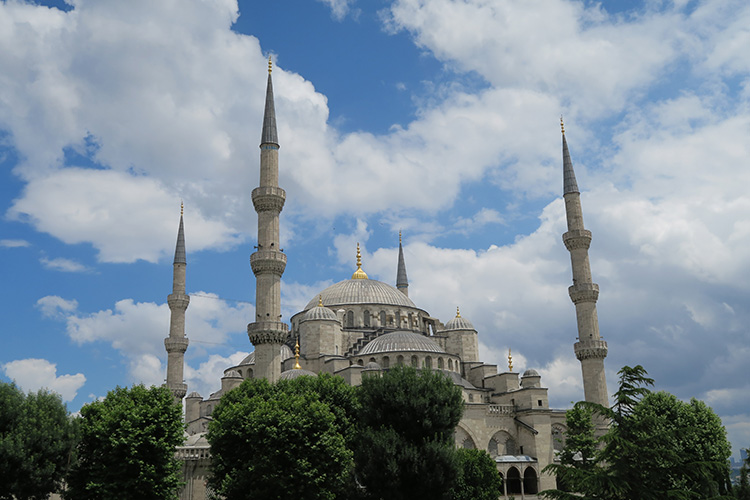 I honestly don’t know whether this is a case of low expectations being exceeded or whether I really loved Istanbul as much as I think did, but truly – it was unforgettable, and I’d recommend it heartily to anyone at all! END_OF_DOCUMENT_TOKEN_TO_BE_REPLACED