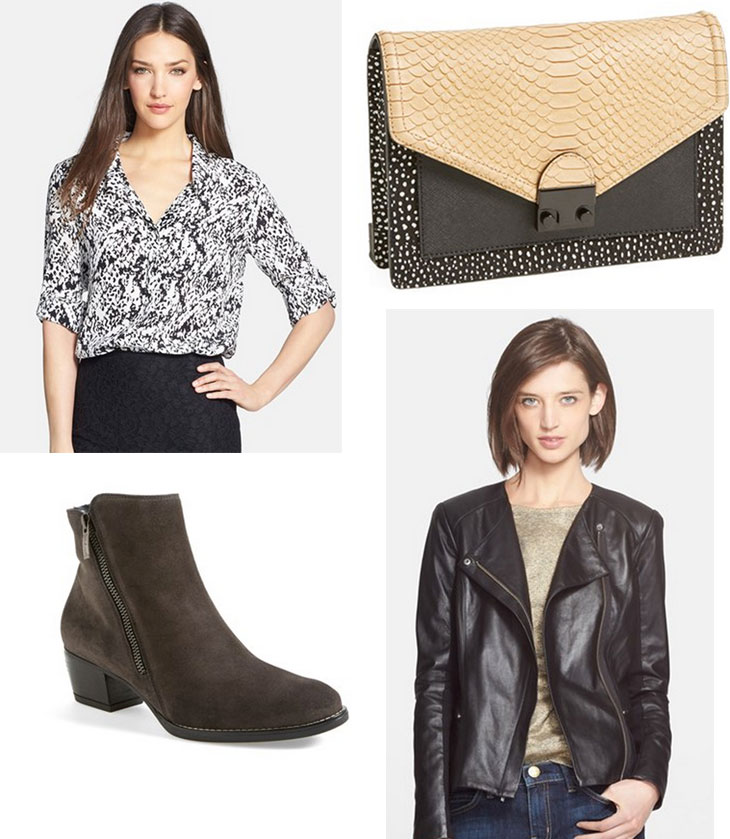 It’s time, friends! For those of you who didn’t get to play along during Early Access, the first day of the 2014 Nordstrom Anniversary Sale is finally here! To celebrate, I thought I’d show you my favorite (and least favorite) scores from the Sale so far, including my in-person, brutally honest reviews of those picks I showed you last week! nordstrom anniversary sale best picks

First, a little insider’s tip: for those of you that were worried about missing out on the best pieces from the preview catalog to those pesky Early Access shoppers, I have it on good authority that Nordstrom held back at least a full size run of anything that was featured in the catalog. So, shop early and you’ll still get your pick of the goods!

*PSA on those Sam Edelman boots: size down 1/2 size!

Last but not least, I was a big fan of the Halogen cashmere options in this year’s Sale. Last year’s Halogen cashmere sweatshirt has held up perfectly, so I nabbed a second this year in that pale pink color I’ve been on the hunt for all year. And I also picked up the Halogen v-neck cashmere tunic in cream, which looks suspiciously like something I’d buy from Vince at 3x the price. Plus, the cream will be a nice change from all that grey I wear in the fall.

For the rest of my favorites, get the full story in our Editor’s Picks preview!

As for the misses? Those Shimera boyshorts I was so excited about have a disappointing tendency to roll up your leg, which is a deal-breaker. I’ll be saving my money for my favorite supersoft Gap modal boyshorts instead. That Rag & Bone military jacket was, at least on me, entirely the wrong cut (and ran a little small). If you want to give it a try, size up. And while the Rebecca Taylor lace dress was a solid “no”, there was a simpler navy and black version that looked boring in the catalog, but the fit was fantastic. If only I were 3 inches shorter…so those of you 5’5″ or under, go forth! And speaking of dresses, I wanted that fun lip-print Halogen pleated dress to be a win, but the fit on the midsection was really odd. Anyone else find that?

Now it’s your turn, friends! Tell me: What did you buy? What did you skip? And what are you still pining for?

7 comments on “nordstrom anniversary sale 2014 is live! what to shop & what to skip”