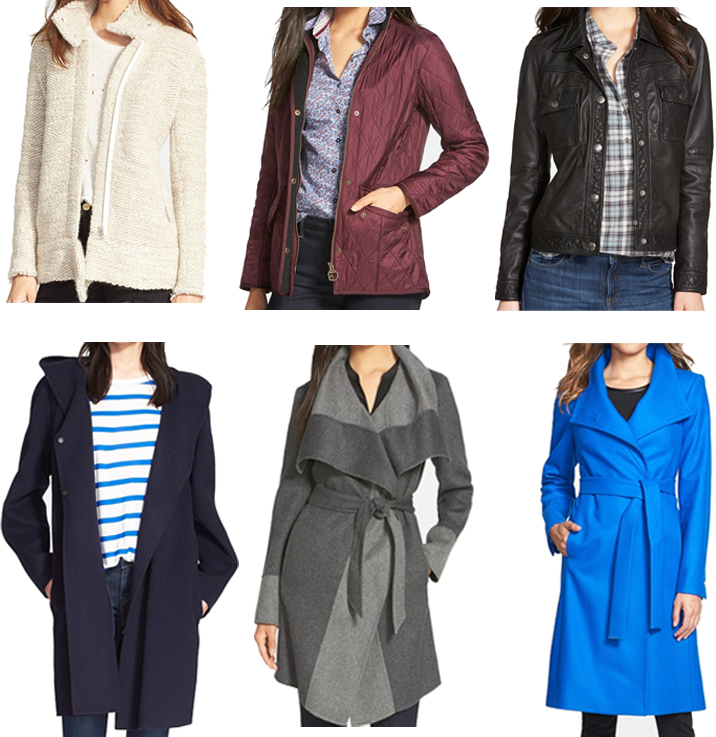 It’s here, friends: Early Access for the Nordstrom Anniversary Sale starts now! As always, I’m sharing my picks of the best (and the worst) from the Sale – time to start shopping!